Ella Marion Kelley Eversburg, 92, formerly of Belle Vernon, passed away January 5, 2020.  Born September 29, 1927 in Chicago, IL she was the daughter of the late Charles and Mildred Quall Kelley.  A resident of Belle Vernon from 1950-1995, Mrs. Eversburg later resided in Valparaiso, Indiana.  She was a former member of St. Sebastian R.C. Church. Marion was a homemaker and a seamstress, designing one of her daughter’s wedding dresses and then creating a masterpiece from her design.  She enjoyed traveling with her daughters, from coast to coast, and camping in the northern parts of Minnesota.  She adored her two grandchildren, who called her Nana.  They were the light of her life. She is survived by her three daughters Marian Long of Valparaiso, IN, Rosanne Eversburg of Middleton, ID and Eileen (Jerry) Burke of LaPorte, IN; two grandchildren, Jenna Kathleen Burke of Fort Wayne, Indiana and Jeremiah Francis Burke of Columbia City, Indiana; and a sister, Marilou Bryner of Boise, ID.  She is preceded in death by her husband Francis H. 'Rudy' Eversburg; two brothers Charles Kelley, Frank Kelly; four sisters: Shirley Batzek, Mildred Schuelke, Charlotte Martin and Virginia White. Prayer of transfer will be held Tuesday at 9:30 AM in the funeral home followed by funeral mass at 10 AM in St. Sebastian R.C. Church with the Rev. Michael J. Crookston as celebrant.  Interment will take place in Belle Vernon Cemetery.  Funeral arrangements entrusted to the Parzynski Funeral Home & Cremations, Family Owned and Operated, 626 Broad Avenue, Belle Vernon 724-929-6183. 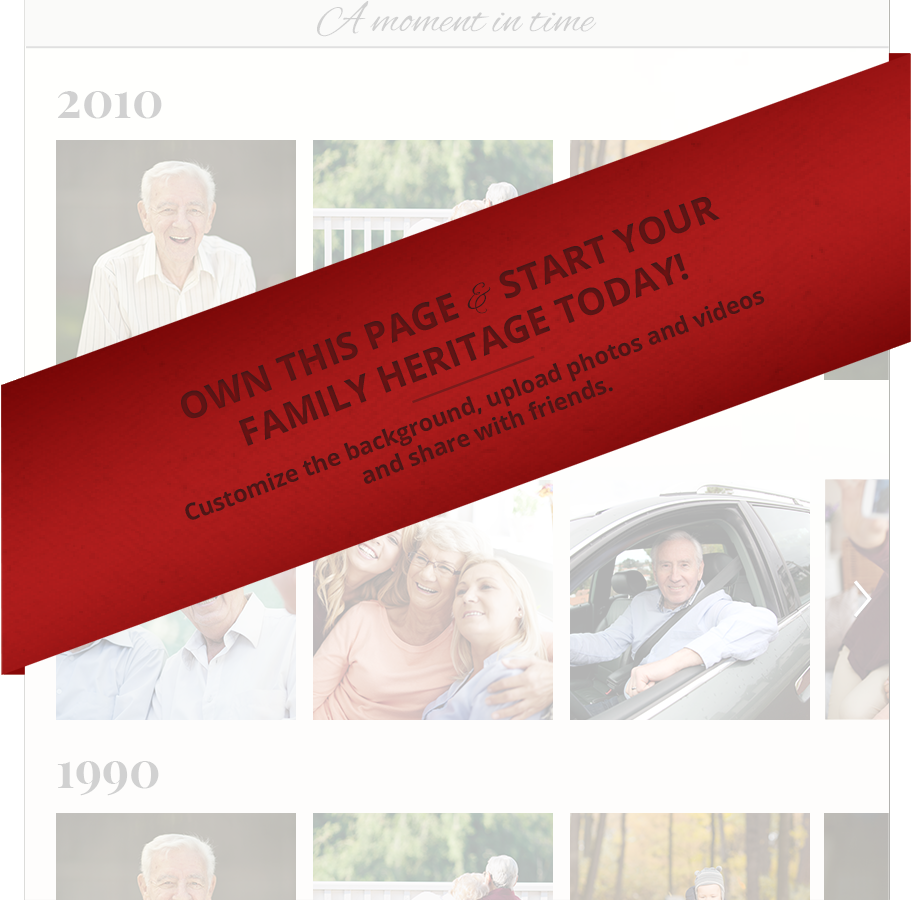